Bamboo Creek Spa is a sanctuary designed to bring massage to more people at modest prices. 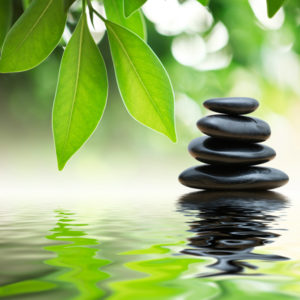 Bamboo Creek Spa is a sanctuary located just East of downtown Ojai, California. Opened in 2012 by Alice Ramsey, a Chinese native now living in the USA, the spa is an outgrowth of Alice's desire to bring massage to more people at modest prices.

"In China, people stop in once or twice a week for a foot massage," said Alice. "It's not special but considered important to maintaining a healthy life by reducing stress.

When I moved to Ojai with its rich healthy living reputation, I was surprised to find massage out of the financial reach for many residents and guests. The goal of Bamboo Creek is to deliver a world-class experience to each guest at a price that is not prohibitive." 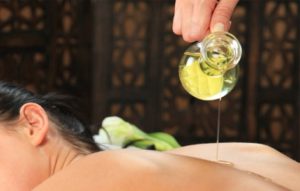 In 1989 she graduated from college and lived in the Hunan Province. When the Tiananmen Square massacre occurred she was already angry at the policies of the Chinese government and now she was horrified. But instead of leaving, she hoped to make Chinese living better by participating in the economy.  She first worked for the government designing a pipeline project adjacent to the Yalong River.

Her life as a businesswoman began in Hong Kong’s neighboring Shenzhen, which was trying to open the door more western style ideas. She worked for a flooring company in customer service department, and after a year was promoted to general manager.  The financial collapse of Hong Kong, Japan, Korea, and Taiwan in 1997 brought Alice an extraordinary opportunity; she was able to buy the flooring company with only a promise of production. 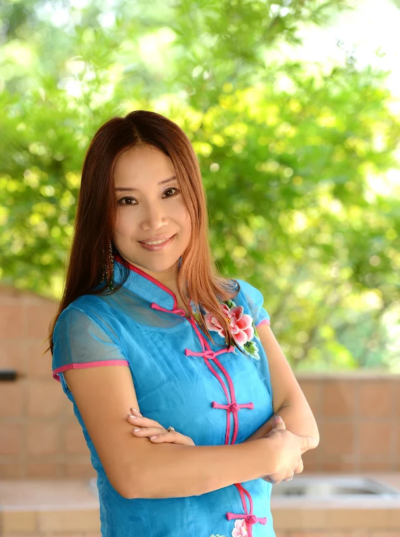 In three years she had grown the business significantly, now distributing products for thirteen different manufacturers. The politics and culture of China were not changing with Alice so she sold the business and traveled the world. When she came to the United States, “I knew I had found my spiritual home”, she beams.

It was in Los Angeles where she discovered the healing powers of reflexology first hand and it changed her quality of life.

She and her husband moved to Ojai where she started AA Relaxing station designed the way she herself wanted massage therapy, convenient, effective and economical.

It was so successful that after a couple of years she opened Bamboo Creek Spa and included her new favorite treatment, hot stone therapy. Western medicine has always been foreign to Alice having grown up comfortably with Chinese medicine and healing.