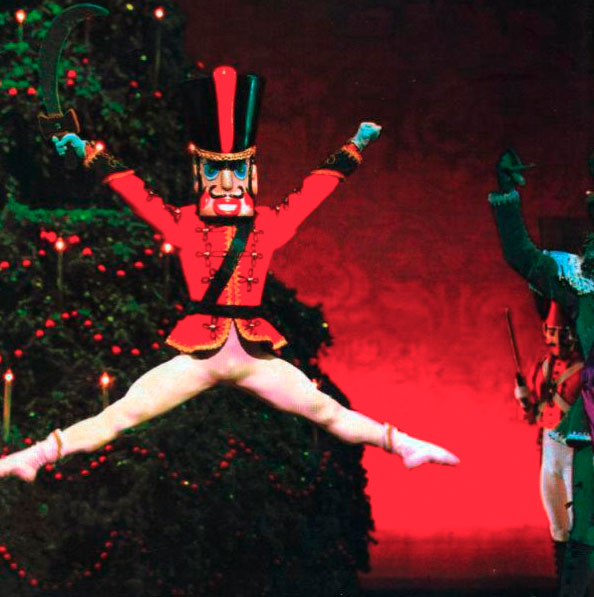 Jennifer Fisher grew up in Kentucky and trained in classical ballet. As a young girl, she wanted to be a Russian ballerina, but the Cold War stood in her way – not to mention, she’s not Russian. Instead, she danced with the Louisville Ballet as a teenager before moving onto a musical theater career, then journalism. Writing news, travel, humor, and home décor at first, she ended up in Canada, becoming a television specialist, serving as a senior editor and writer at TV Guide in Toronto, also providing commentary on CBC radio (national public radio in Canada) interviewing such stars as Sandra Bullock, Michael J. Fox and Tom Selleck. Eventually she moved to California to do a Ph.D in Dance History and Theory and became a contributing dance critic at the LA Times.

She has taught history, writing and theory in the dance department at UC Irvine for the past 15 years. Her first book, “Nutcracker Nation: How an Old World Ballet Became A Christmas Tradition in the New World,” won the 2003 de la Torre Bueno special citation for best dance publication in 2003. She then co-edited “When Men Dance: Choreographing Masculinities Across Borders” and, in an unlikely return to the stage several years ago, danced with her target company, the Kirov (in the background, but still…) and Mikhail Baryshnikov in his post modern dance revival, “PastForward.”

Though no one asked, she also served as a “tongue-in-cheek” ballet coroner holding inquests into the death of “Giselle” at the National Ballet of Canada and SF Ballet to ascertain how a fictional character died by interrogating a panel of dancers from the ballet “Giselle.”

Please join us on June 11th, 7:00 p.m. in the Ojai Art Center gallery for her talk: from ballet to journalism to Academia and back to ballet, followed by a reception and book signing. A suggested donation of $5.00.