The Ojai Art Center, founded in 1939, is the oldest continually operating Art Center in California, and as its theater’s first Artistic Director my immediate responsibility is to create a season of plays that will encourage forward-thinking new approaches; to take advantage of the community of talent and resources already here, and couple those with new artists and material that together will re-imagine our stage.  The goal is to make audiences laugh, cry, contemplate, or simply say “wow!”  Art Center Board of Trustees President Cindy Frings looks forward to January:  “The 2018 theater season is exciting, fresh, and shows a greatly welcome rejuvenation and energy.”

Each show is distinct. The season opener, “On Golden Pond,” is a valentine to familial love that’s co-directed by Tony Award winner Craig Anderson, who directed the play’s Broadway premiere.  It stars Kitty Winn, winner of the Cannes Film Festival Best Actress award for her role in “Panic in Needle Park” opposite Al Pacino. Kitty, now part of our Ojai community, is thrilled to take on the challenge, feeling there’s a bit of destiny involved: “The same week I was cast, my brother invited me to visit him on his little island on Squam Lake in New Hampshire,” she says.  “He took me boating, pointed to a house in the trees, and said, that’s where ‘On Golden Pond’ was filmed.” 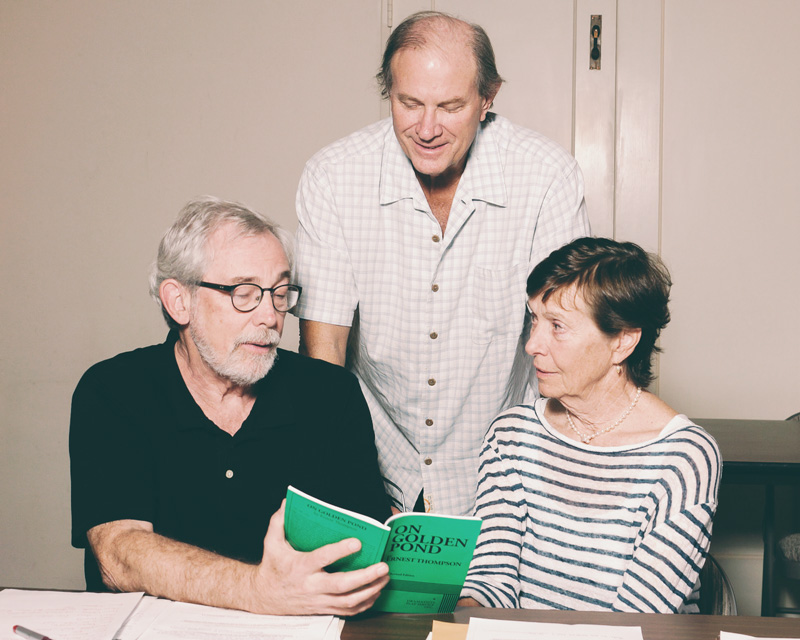 Renowned Shakespeare director Michael Addison helms the second offering, “Macbeth,” with an approach that might raise some eyebrows.  “Macbeth is a play about a country torn apart by wars and power struggles,” offers Addison.  “This won’t be detached ‘classical theatre,’ it won’t be ‘beautifully dressed Shakespeare,’ it won’t be ‘lovely poetry’ — it’s about slaughter and mayhem, with some raw sexuality released in the process.”

Ron Feltner will tackle the monstrous perfidy of Macbeth.  “I am beyond excited (and somewhat terrified) for the opportunity,” he says.  “Coupled with the hopeful and thrilling new direction of the Art Center Theater, I am humbled and grateful to be included.” 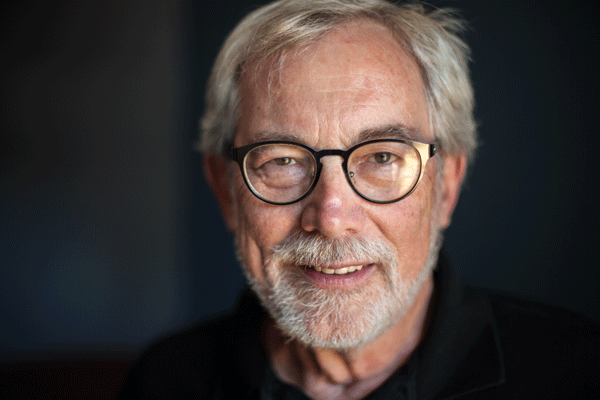 To honor Ojai’s dynamic art community, “Bakersfield Mist” paints a picture of a “boozy, trailer park broad” who finds what could be a multi-million dollar Jackson Pollock painting at a flea market.  She clashes with a snooty art expert in a hilarious and profound battle of wits that questions the meaning of art. Its author, Stephen Sachs, co-founder of L.A.’s Fountain Theatre:  “My little two-character play…has enjoyed success around the world.  Starting with a seven-month sold-out run in L.A. and a three-month run on London’s West End (starring Kathleen Turner), it is now being produced in regional theatres across the U.S., translated into foreign languages and produced worldwide.  I am particularly delighted to have it return to my own backyard at the Ojai Art Center Theater.  Audiences are guaranteed a good time.”

“33 Variations” brings, drama, comedy, memory and music together in a story about a musicologist who tries to solve a 200-year-old mystery while oblivious of her daughter’s pleas for love and understanding. Shifting back and forth from the 1800s to the present (Beethoven is a character in the play) it beautifully dissects the meaning of power, of belief, of a struggle to understand each other in the face of adversity. Jane Fonda played Katherine, the musicologist, on Broadway, while Art Center Theater veteran Tracey Williams Sutton will do it here: “Beethoven and Katherine